Menu
GET A FREE BRAND AUDIT

There are now endless ways to collect viable data on how consumers behave on a website. It’s virtually impossible for a business owner or manager to collect all the data required to provide consumers with personalized content. Marketing automation software like Mautic can collect data from known and unknown consumers who engage with your brand. Moreover, Marketing automation will only make digital marketing easier for marketers in 2020 and beyond. Utilizing this technique will only make your brand stronger and more equipped for your audience. This is why Marketing Automation is top of our list for Digital Marketing Trends in 2020.

Chatbot is short for Chat Robot. The rise of chatbots is only getting stronger and will continue to be an integral part of digital marketing in 2020. With this AI based technology implemented in your digital marketing strategy, you’ll be able to chat with your consumers in real time on your website, day or night. 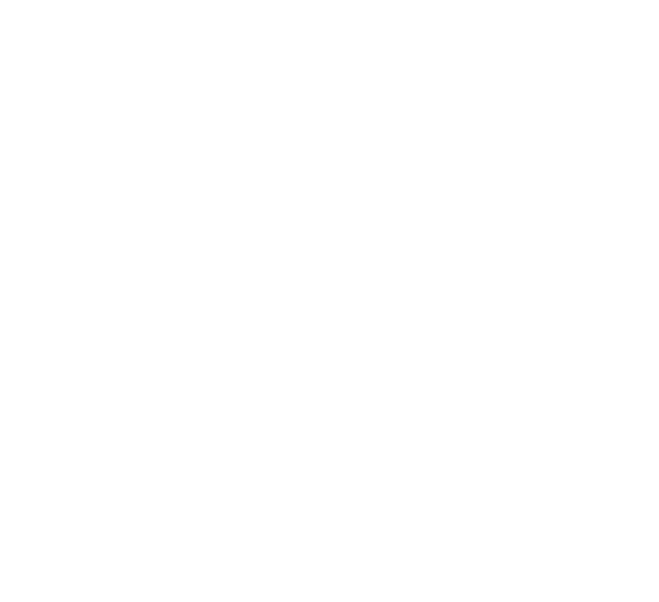 A chatbot interacts through instant messaging, artificially replicating the patterns of human interaction. The primary technology behind this ability is called Machine Learning. Basically Machine Learning allows computers to learn by themselves without programming. Machine learning is coupled with a technology called NLP (Natural Language processing) that gives computers the ability to understand human speech or text.The goal of a chatbot is to use pre programmed responses along with machine learning and NLP to simulate a human to human conversation.

Chatbots allow businesses to support many clients with one service. Over time they will improve in scope and relevance on their own. Even so, they still require technical maintenance as the system is always learning and triggering developers to expand responses.

The more data a chatbot has access to, the more effective the chatbot will become. You can connect a chatbot to many different data sources. Each data source will require more complexity and therefore a higher level of technical maintenance.

Video marketing is crucial to any digital marketing plan in this digital age. Social platforms like YouTube are owned by Google. This means that as the second largest search engine in the world, you need to be on YouTube. This can improve your SEO ranking, make your video content rank higher on google, and more. Adding video on your website can help too, for instance, video can hike up your organic search results A better google ranking isn’t the only thing that video marketing can help you with. Video marketing is great for social platforms. Tik Tok, Snapchat, Instagram, & Facebook is a place where consumers want fast results and more personalized content such as Vlogging. 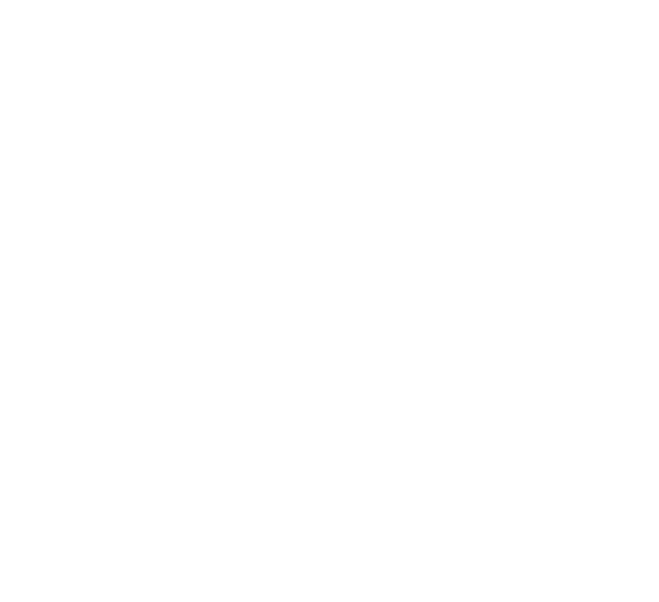 To learn more, check out the 10 benefits of video marketing.

Google will continue to compete with Amazon. Getting consumers to visit your webpage has now become more challenging with this digital marketing trend for 2020 “shoppable post”. Social media platforms such as: instagram, snapchat, and twitter have now implemented the shoppable post feature which consumers seem to love. This feature offers businesses the opportunity to capture new and current audiences from all over the world – with one simple post. But the transaction will not take place on your site. It will take place on the platform itself.  If you have an online store or shopify account, it’s fairly easy to set this feature up for your business. However, if you aren’t an ecommerce brand don’t worry, setting up a store through facebook will suffice.

Facebook has ruled the world of social media for a long time, but as public opinion toward the company continues to decline, so does it’s user growth. However, social platforms like twitter, snapchat, and pinterest are seeing growth amongst their users – changing the social media game.

If you’re a niche brand, think about exploring new social media channels like pinterest or reddit. These platforms will help your brand attract a whole new audience, especially the younger crowd.

Email marketing isn’t dead. It has been revived in very innovative ways by digital marketers in 2020. Before polished and interactive emails, plain-text emails were all the rage. However, times have changed and consumers want something pretty. Plain text emails have a robotic feel to them and consumers can see right through that. Now, email marketing has taken a turn for 2020. These emails are now equipped with more images, buttons, and functionality like a website.

Emails with a more personalized message get a better open rate. According to Oberlo.com, an email with an average open rate of 20% will see a jump up to 50% if the email has a personalize subject line, for instance, the consumer’s name.

Want to understand Email Marketing Statistics in more detail? Check out our friends at Avasam!

It’s projected that 50% of searches in 2020 will be done by voice! Back in 2017 voice search was a 1.8 billion dollar industry. Today we see remarkable growth is over 40% of adults doing one voice search per day.

Most of the voice searches performed today by users are done so on mobile devices. Research tells us that these searches are 3 times more likely to be location based. That means they are trying to find something near them. 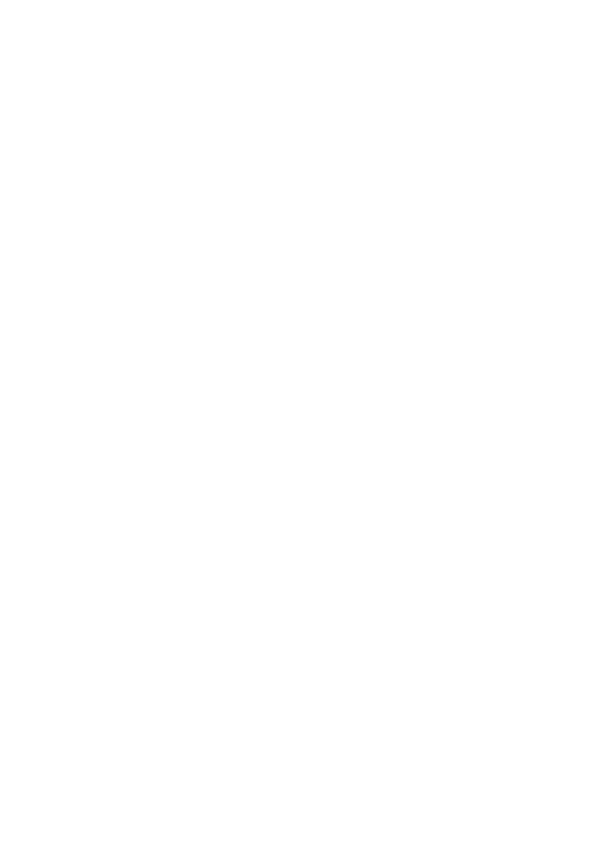 To better optimize your brand for voice search you want to do 3 simple things.

Determine which assistant you want to integrate with. As you likely know there are 4 main types of assistants.

Each of these assistants incorporate methods for marketers and companies to interact with them.

Is your Digital Marketing Strategy ready for 2020?

As a new decade begins, so are new digital technologies and trends for marketers in 2020. From Marketing automation, Voice Search, to alternative social platforms – the world is changing and so are the ways we get consumers. It’s crucial as a business owner to always stay on top of their game, and this may mean adding some or all of these 9 digital marketing trends of 2020 to your business strategy. We get it, change is scary, especially in a digital age filled with generation z. It’s equally important to listen to them as well, as they will become a huge part of your consumer base – whether you like it or not. Growth is inevitable, so let us help you grow. Send us a message here, or call us at 613-869-2587 for your FREE digital marketing plan for 2020!

SHARE THIS BLOG!
Need an email, ad, or graphic designed?

Our designers can make you virtually anything. Let us help!